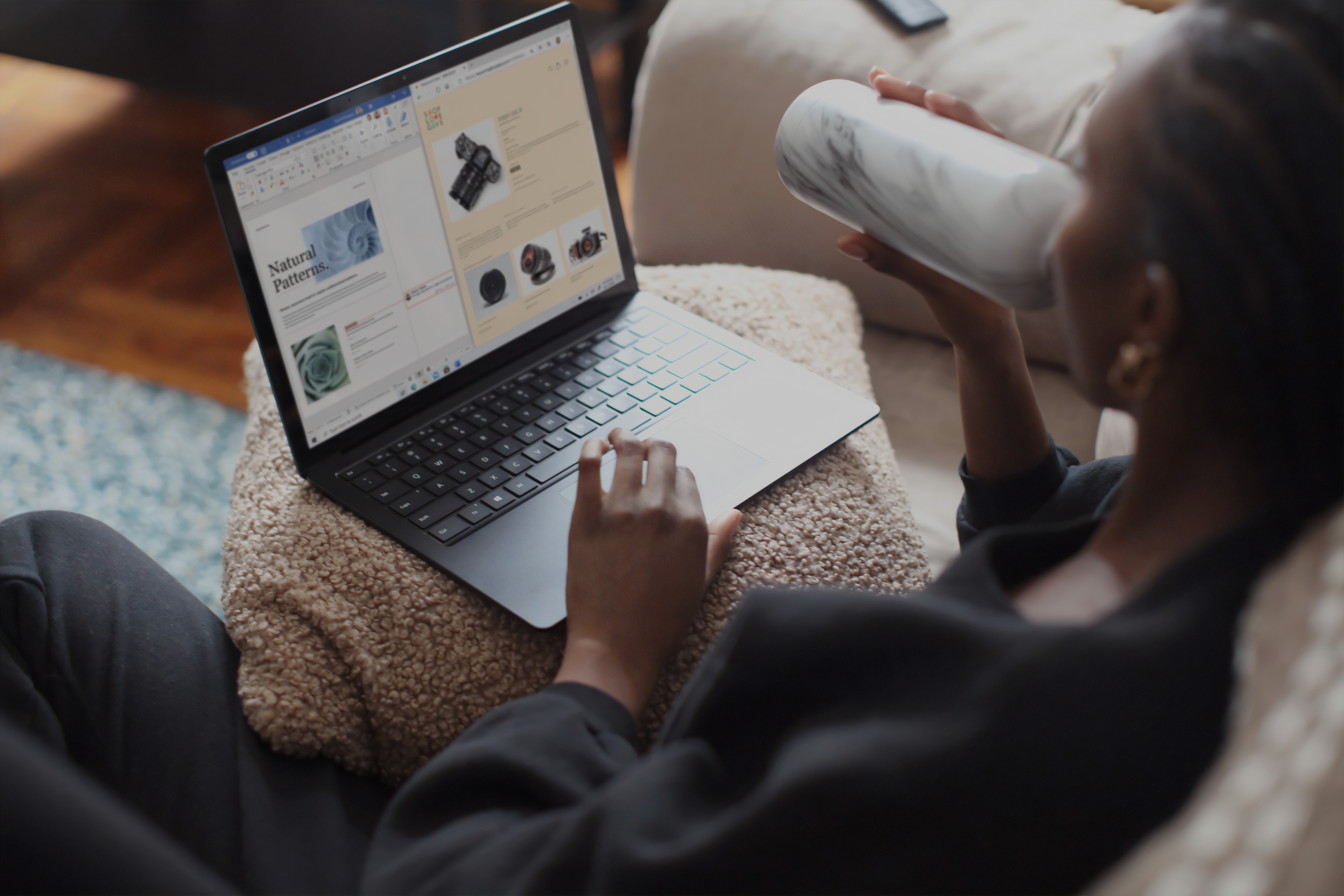 Most VPN services out there allow multiple connections for several devices simultaneously. It’s quite handy for protecting all your gadgets without much fuss. But good luck finding an app with user management.
VPN Unlimited is a truly unique provider with no speed and bandwidth limits, but with a great selection of features. Check out this VPN Unlimited review to find out why it might be the ultimate solution for you.

The app packs quite a wide set of features. It perfectly works with all major operating systems, both desktop and mobile. Aside from that, you’re free to set up a Chrome or Firefox extension and protect up to five gadgets simultaneously. But that’s not all:
· Your data is safe thanks to IKEv2, OpenVOM, and the company’s own Keepsolid protocols. The choice depends on the OS type.
· When connecting through OpenVPN, ports TCP 443 and UDP 443 are used, making sure that everything that goes through your device is hard to track down.
· The developers don’t keep any data and don’t limit the speed. Users choose between over 400 servers around the world.
· Manage all your accounts through the convenient web interface. This is where all the account-related settings are located.
· All subscribers can hook up five gadgets. With the maximum of five users per one account, the number of devices may reach 25.
· If you subscribe, you can get a refund seven days after the purchase. There’s also an option for a lifetime license, IP address, or even a dedicated server. The prices begin at $5 monthly if you’re paying for the whole year.
· As a cherry on top, you get such features as Kill Switch and Network Whitelisting.

VPN Unlimited is fast. Really fast. But it’d be better if the devs put more emphasis on stability over the server network here. The test results on the most popular servers in Europe and Canada show the highest results. The results in the UK are no worse, but the US showed a very mediocre speed. However, it’s surprising to see that on remote servers like Australia, the speed reaches 34 Mbps.

VPN Unlimited looks better than average, but it’s also not outstanding; this applies to the desktop application and its mobile version. As for convenience, you won’t have any trouble installing and using the software, but it still lacks some intuitiveness.
The search function works great. Advanced features like using TCP 443 and blocking DNS leaks are well organized but tucked away in a sub-menu on the Account screen. The section with information (mainly social media buttons, etc.) looks superfluous against the background of a nice map. With a little more intuitiveness and a slightly smaller window size, VPN Unlimited could become one of the top VPN providers out there.